What is Flash Europa 28? 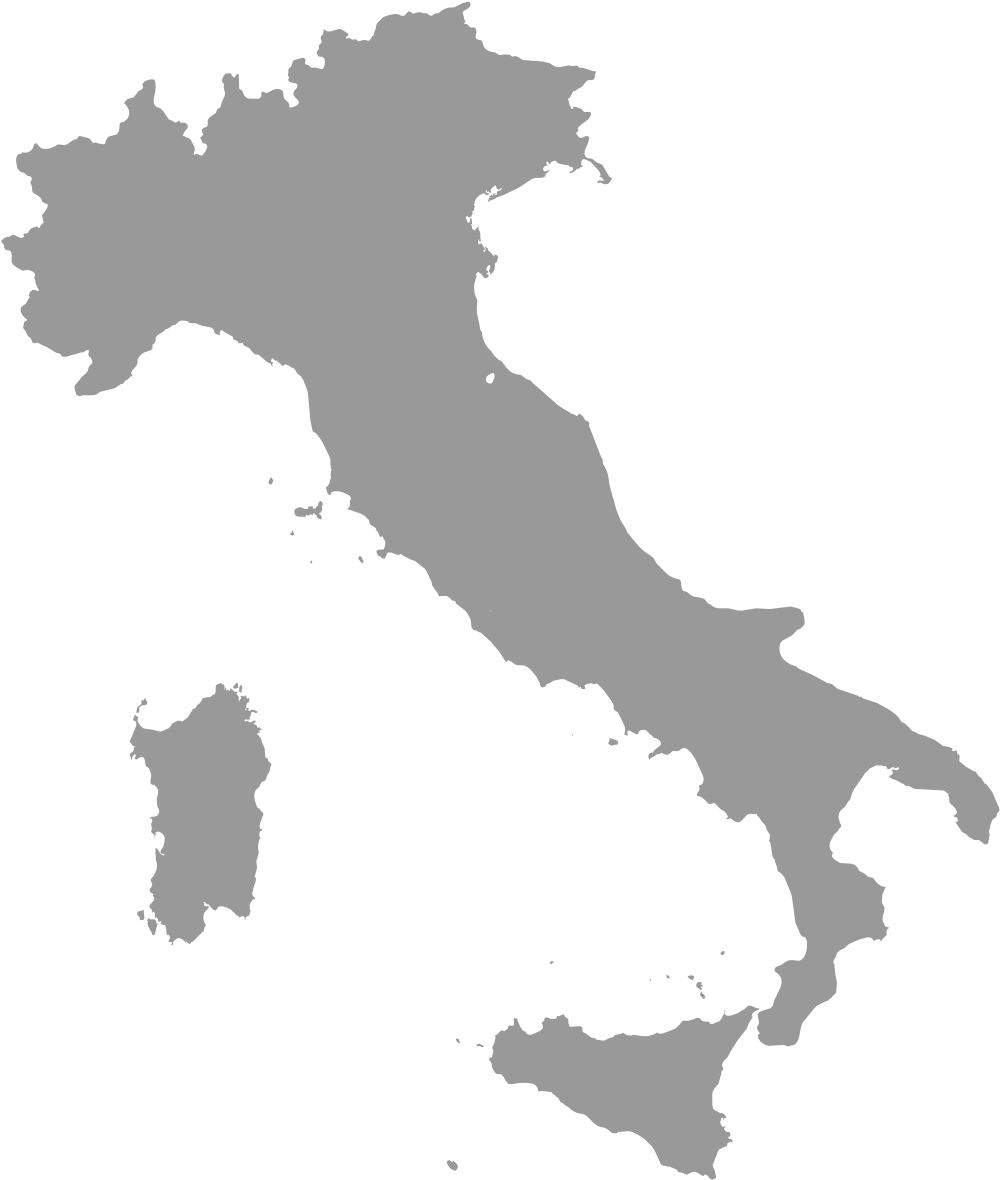 Artwork credit:
陈曦, Beijing Film Academy
"The era we’re in is an age of short stories"
- Yan Lianke, March 2014
"Flash allows literature to be a part of our everyday life, even if we are strange multitasking creatures addled by a world that demands more, more, more "
- American flash fiction writer Grant Faulkner

Flash Europa 28 is organised and run in cooperation with the Delegation of the European Union to China, the embassies of each of the 28 EU member states, The Bookworm, Literature Across Frontiers, and social media platforms in China.